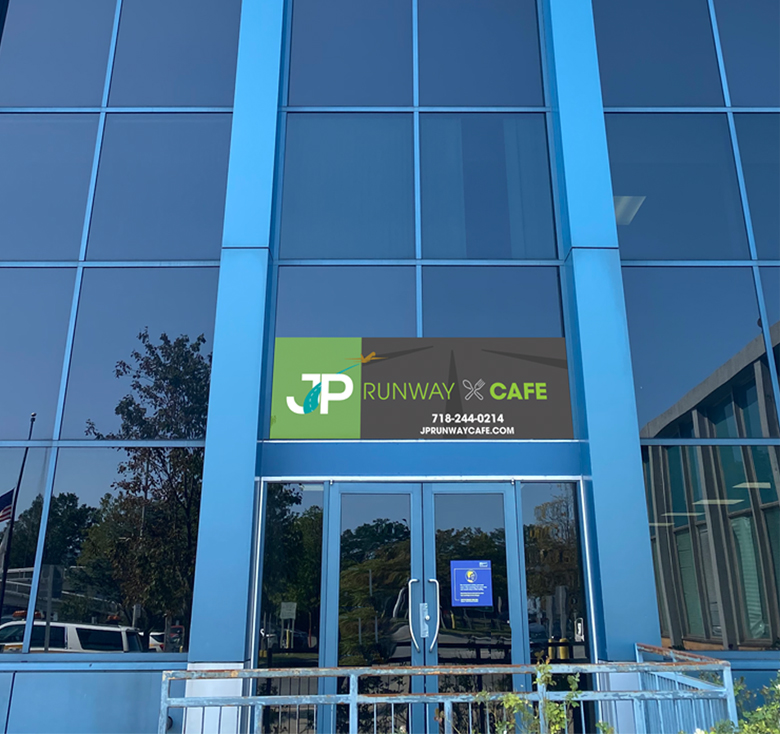 THE BEST PLACE TO GRAB A BITE AROUND JFK AIRPORT

AND THE ENTIRE QUEENS & NY AREA

RUNWAY CAFE ISNT JUST ABOUT FOOD, WE ARE ABOUT COMMUNITY

The Port Authority of New York and New Jersey on Tuesday announced its partnership with J&P Runway Café, a venture run by Annette Runcie, owner of Pa Nash Restaurant, which serves Caribbean and Mediterranean fare on 243rd Street in Rosedale; and Michael Duncan, owner of Jamaica Breeze Restaurant on Merrick Boulevard in Jamaica.

J&P Runway Café is a minority- and woman-owned business, to which the PA said it is committed. The agency also said the five-year contract with a further five-year option was awarded under competitive bidding.

“[W]e’re delighted to welcome these experienced restaurateurs to the JFK Airport community,” Rick Cotton, executive director of the PA, said in a statement.

The cafeteria will be inside Building 14 beginning in September. J&P has agreed to hire area residents, which PA Chairman Kevin O’Toole said also is a PA concern. 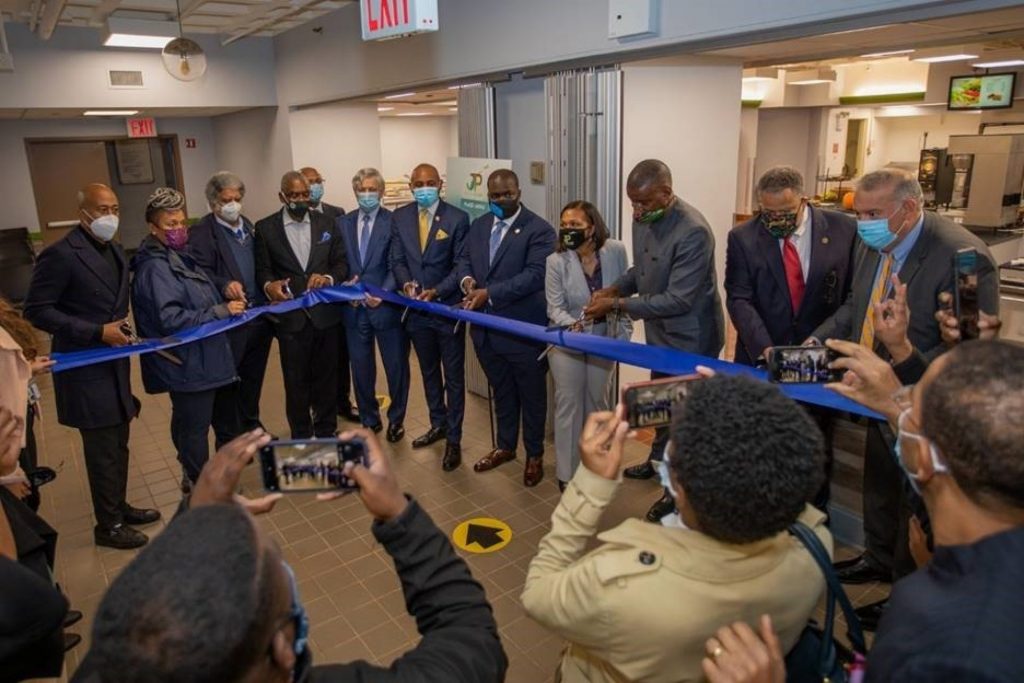 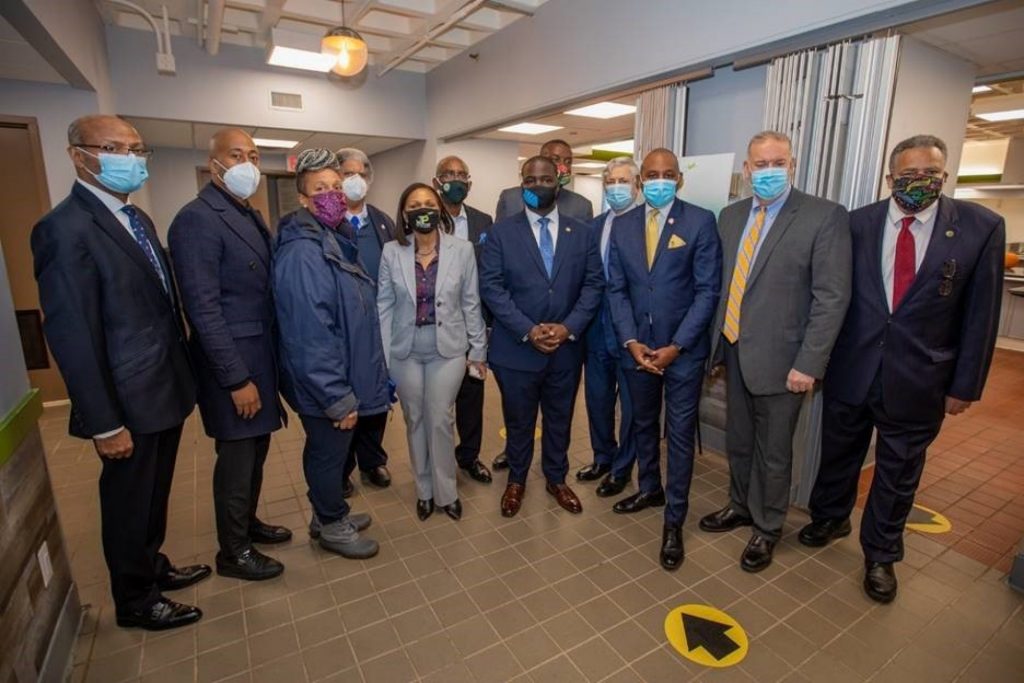 Grab your made to order lunch from our grill or hot buffet station, serving sandwiches, burgers, panini's and much more. 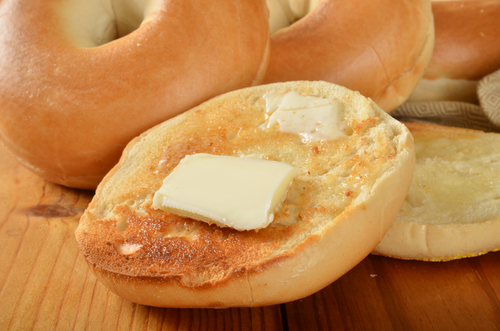 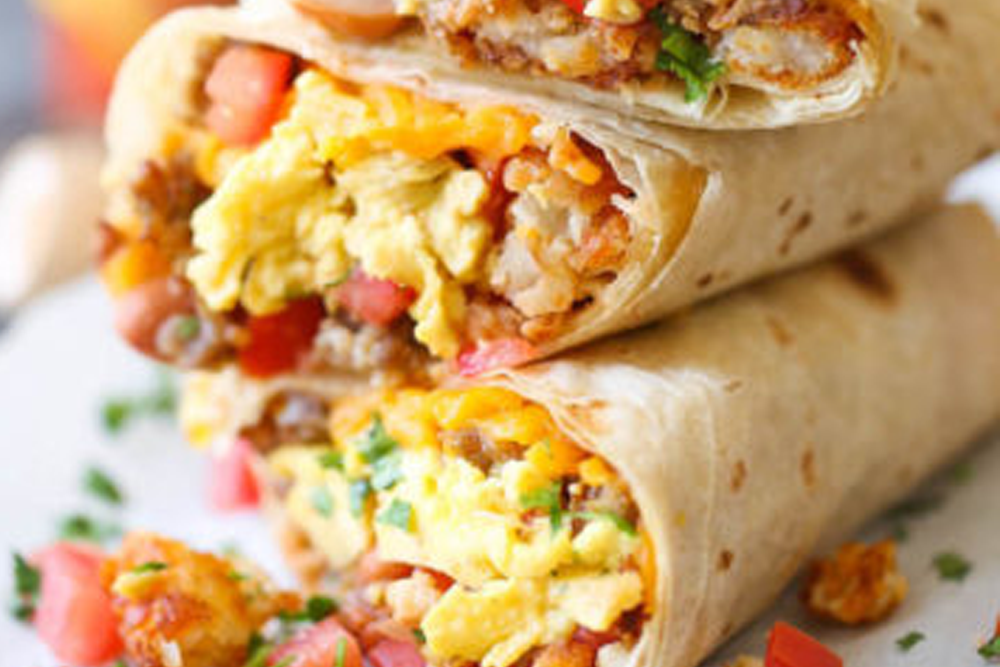 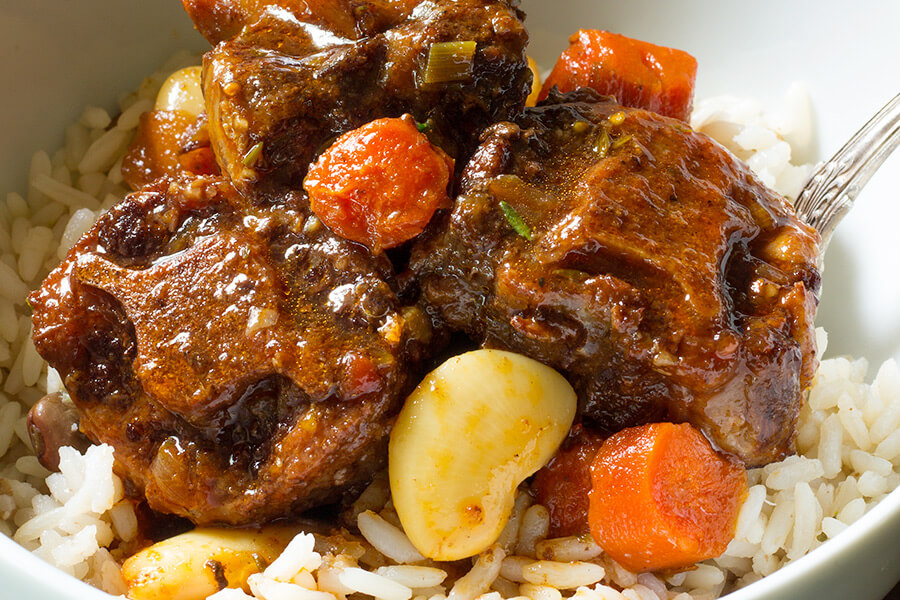 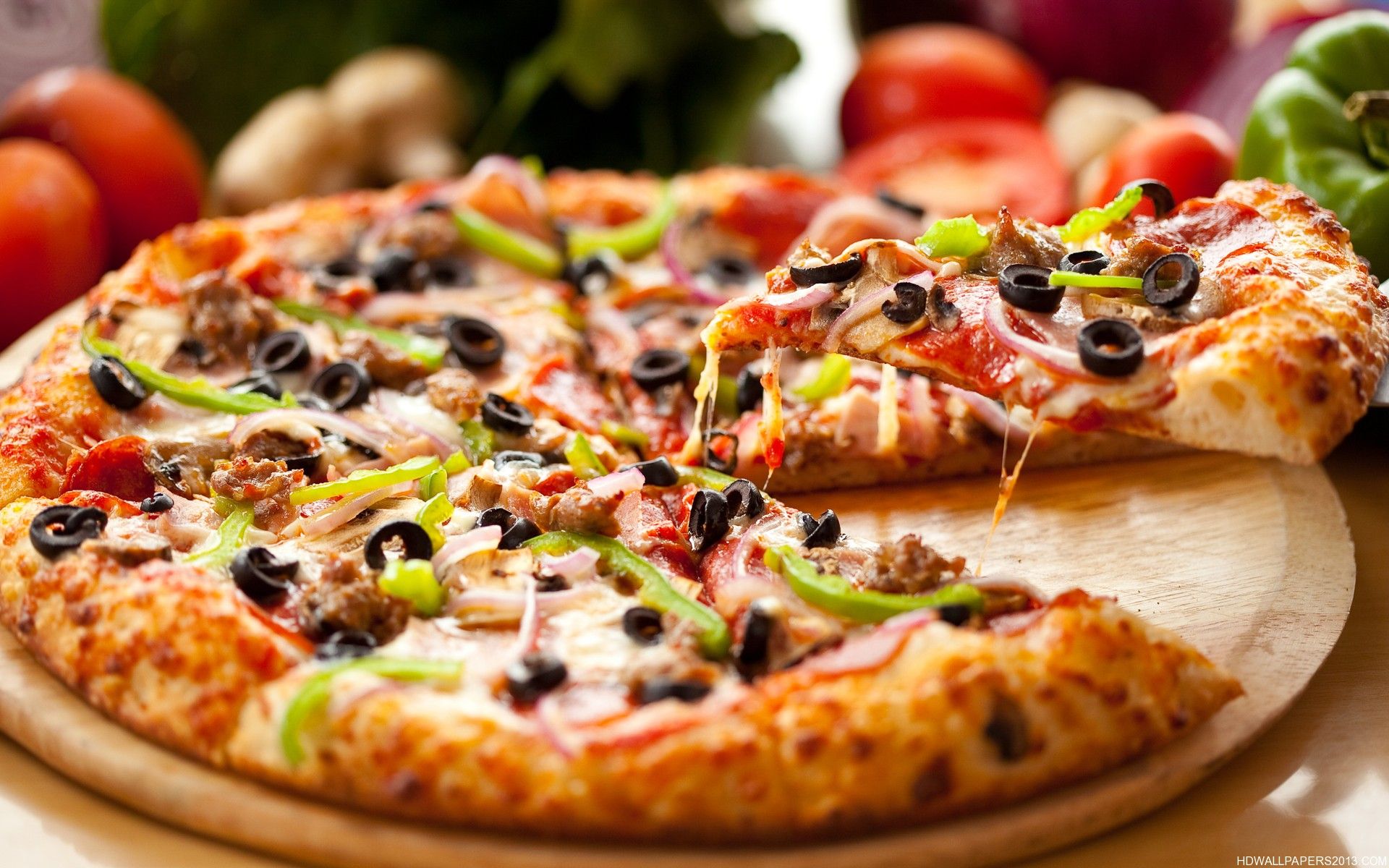 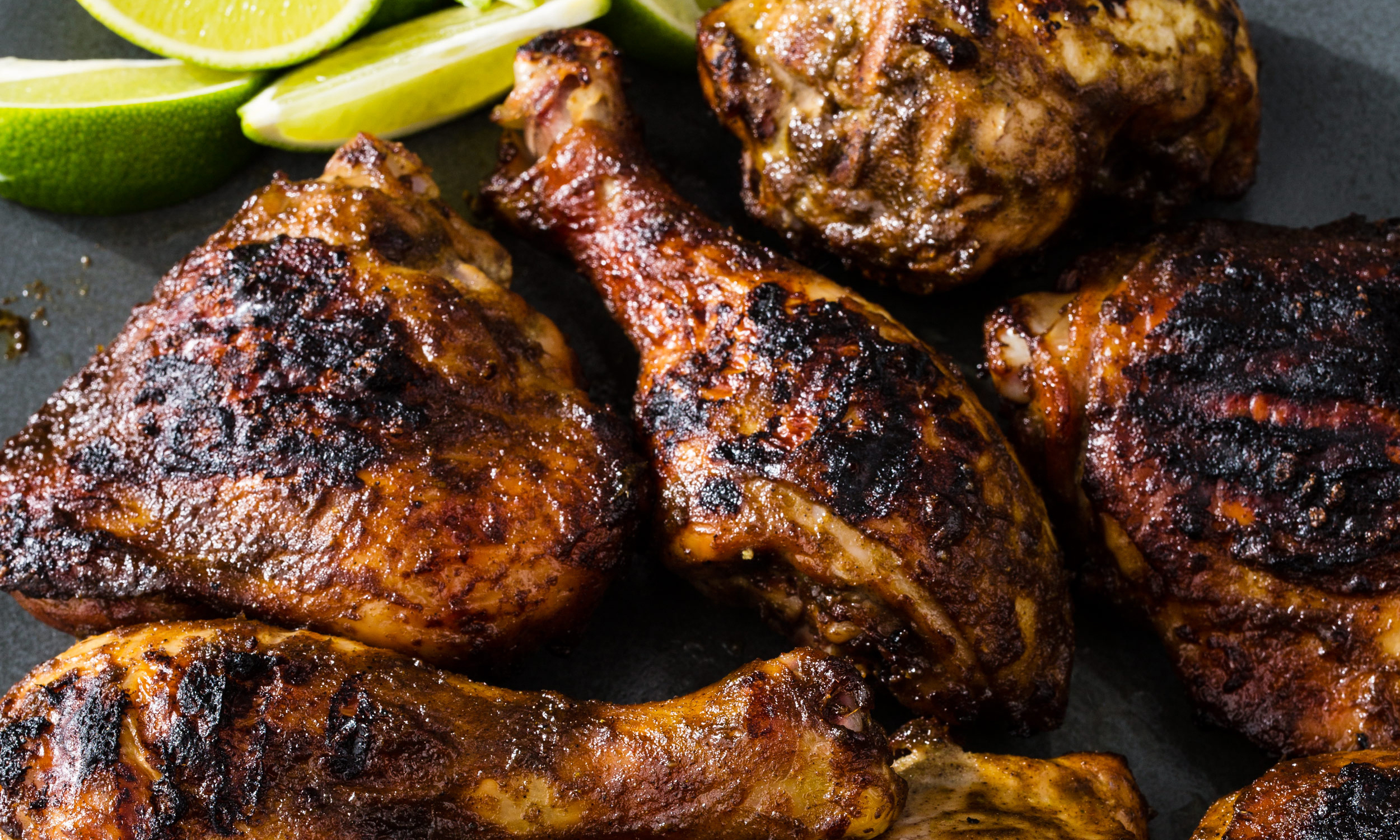 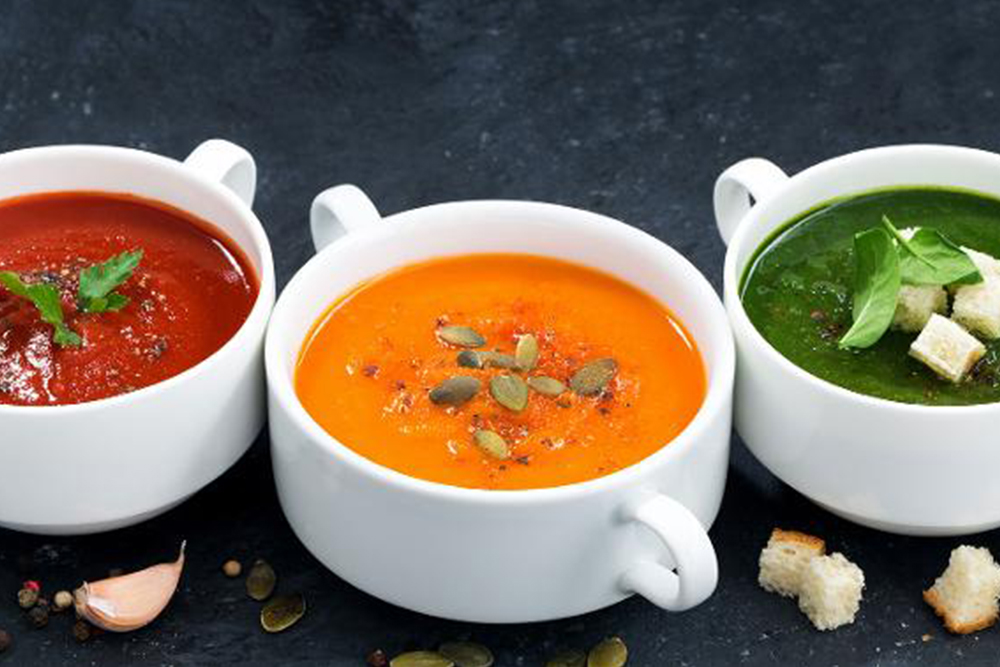 Delicious Soup of the Day 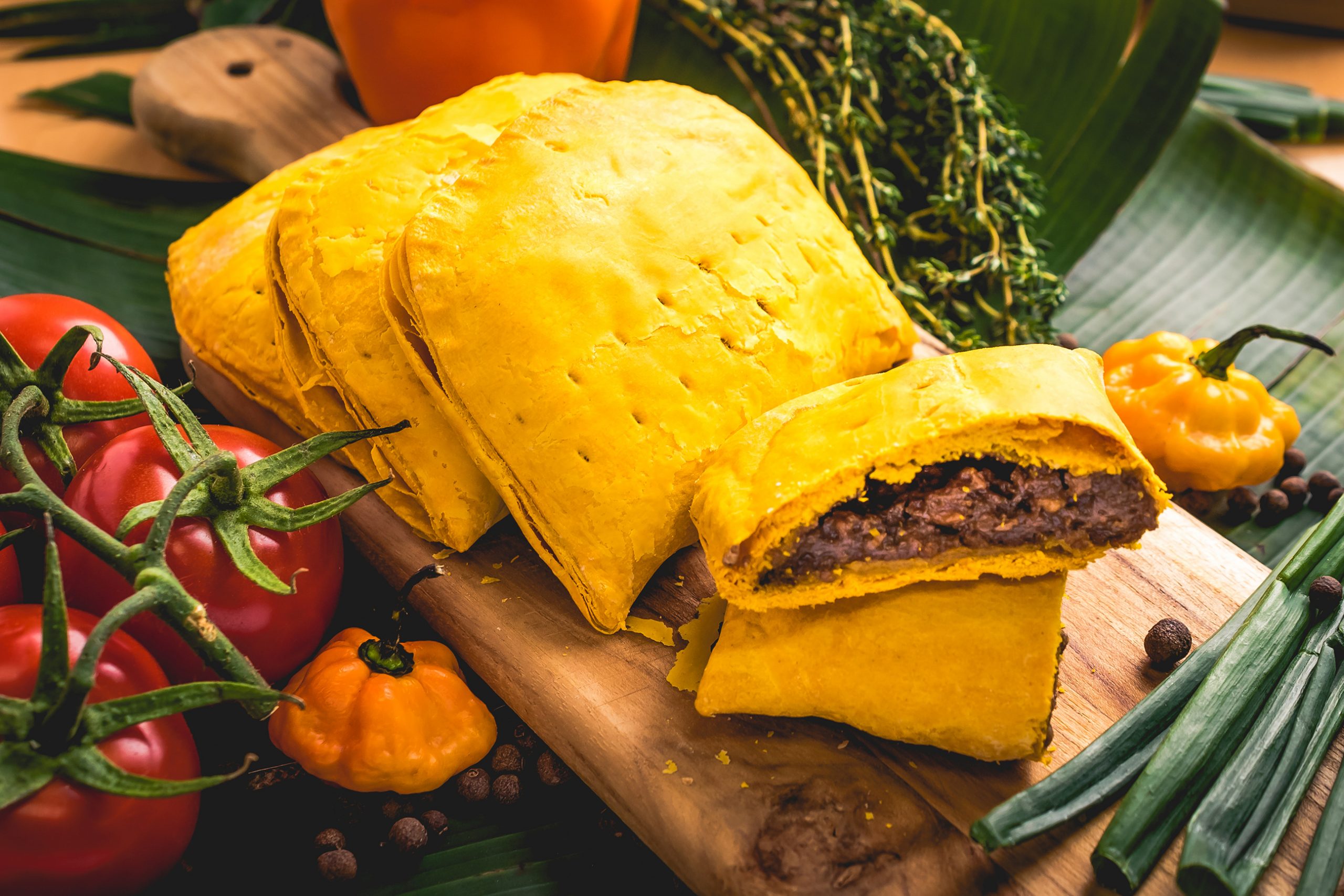 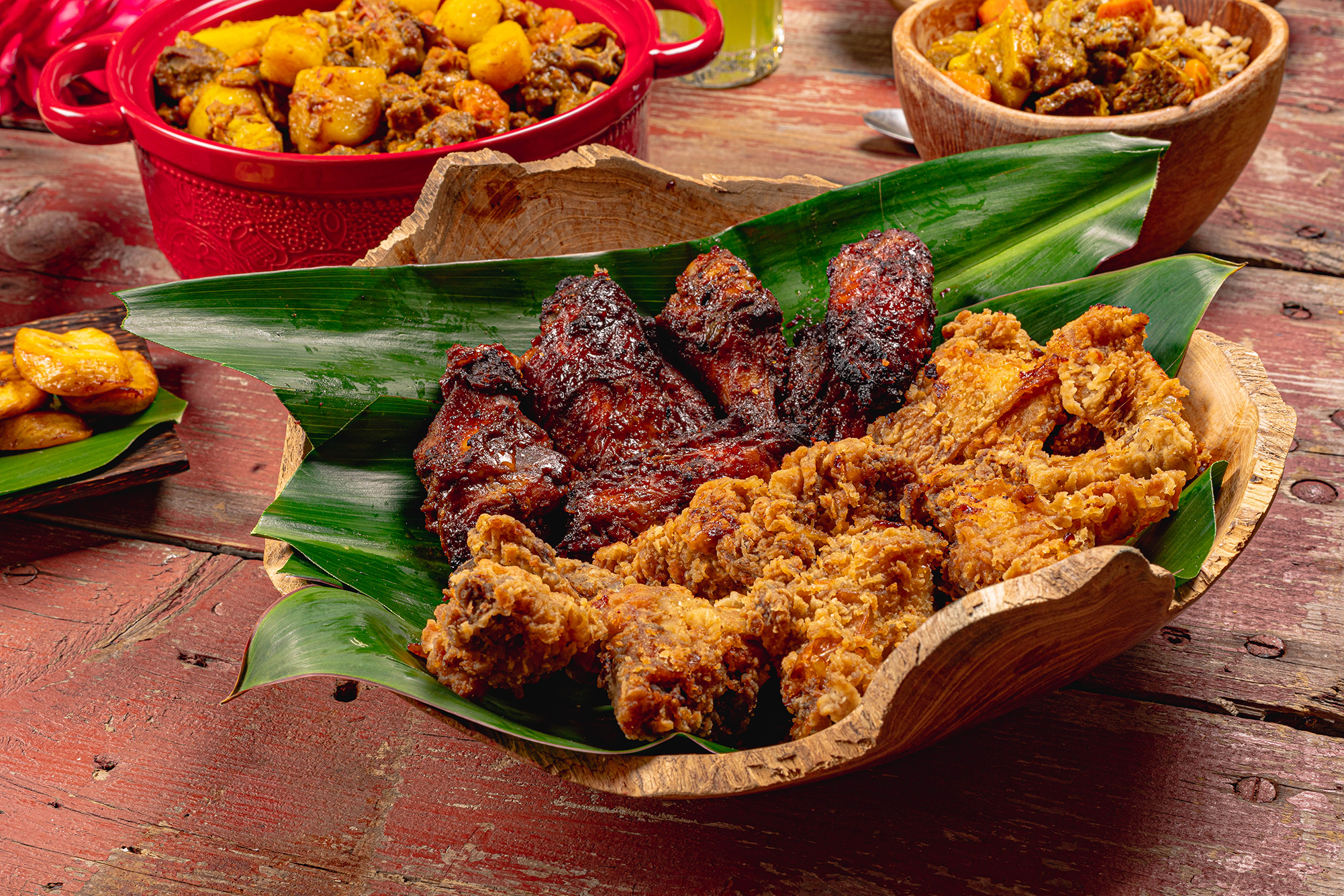 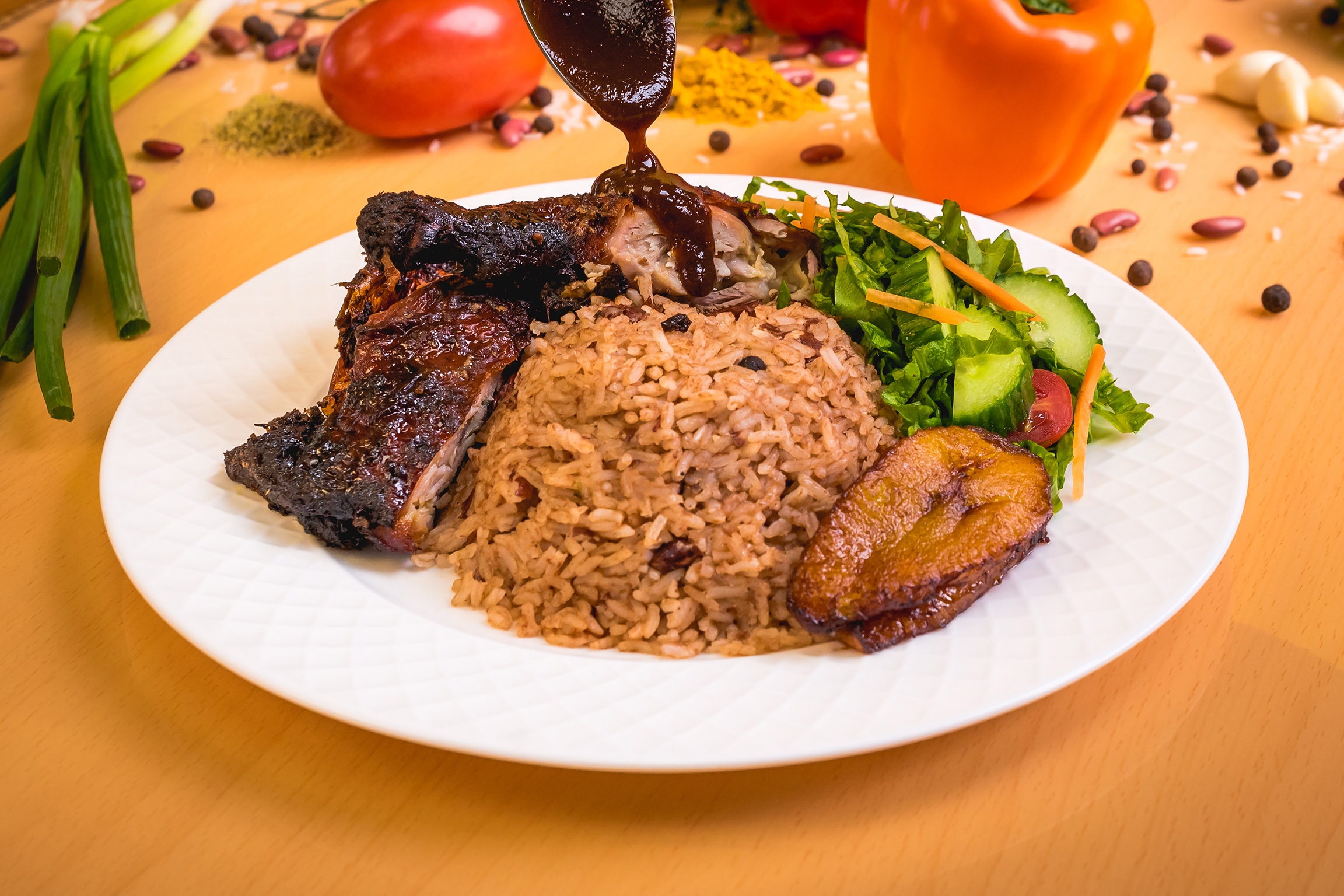 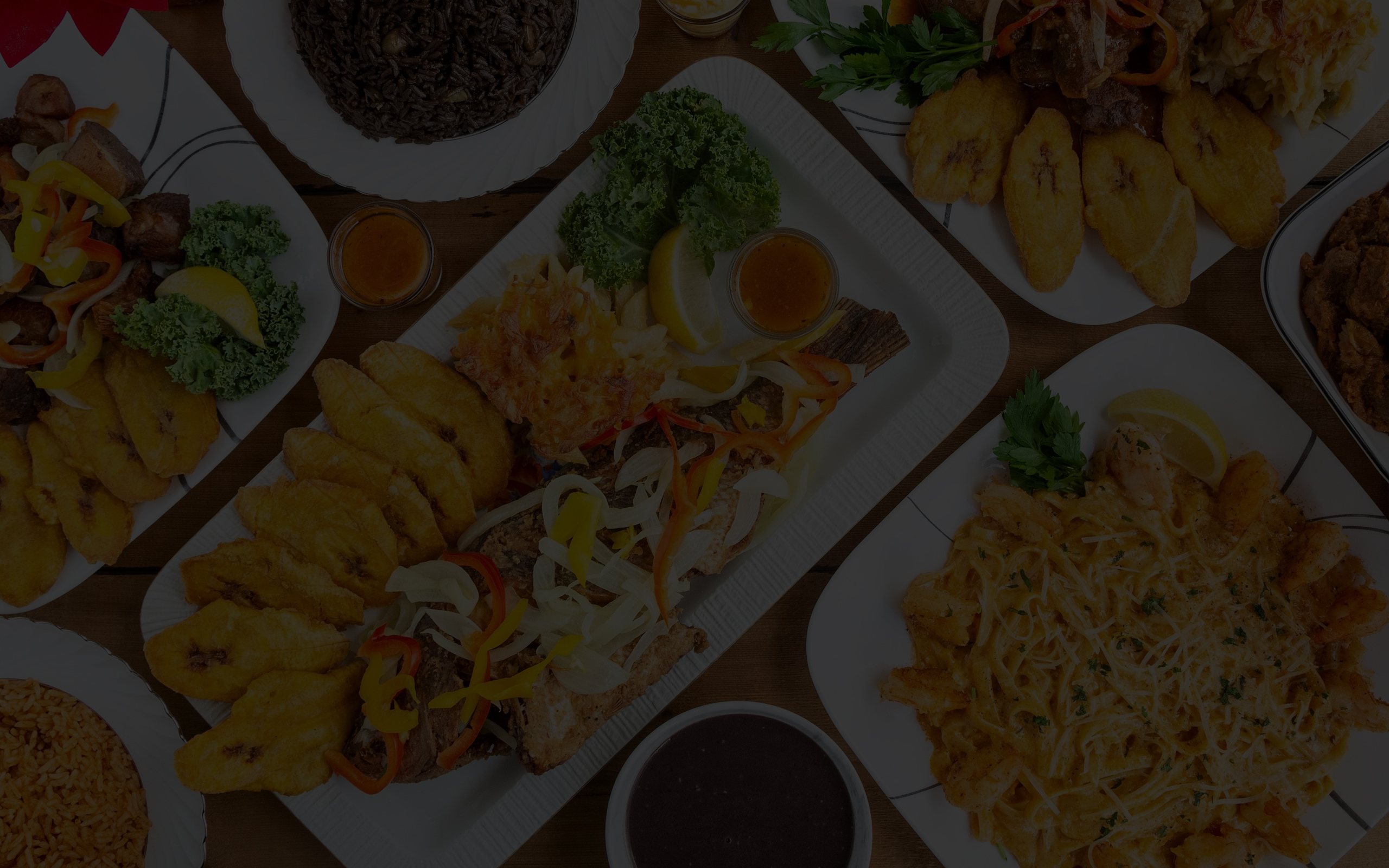 A LITTLE BIT ABOUT OUR LOCATION

Our team of qualified food service professionals include an Executive Chef that is well knowledgeable of international cuisine, and fully capable of orchestrating a rotation of quality foods daily, consisting of traditional American and a variety of ethnic cuisines. Our Vending machines will carry a selection of healthy snacks and beverages for those seeking comfort foods on a break.

we are all excited about what the opportunity provides- not only to us, but the diverse team of small businesses from the Community of Southeast Queens; that would have an opportunity to showcase their service and products. These service providers will represent their community of Rockaways, Laurence, Jamaica, Rosedale, Laurelton, Springfield Gardens, Woodmere, Richmond Hill, and others.

we are all excited about you joining the team! fill out our questionnaire and don't forget to attach your resume. One of our recruiters will get back to you upon review. 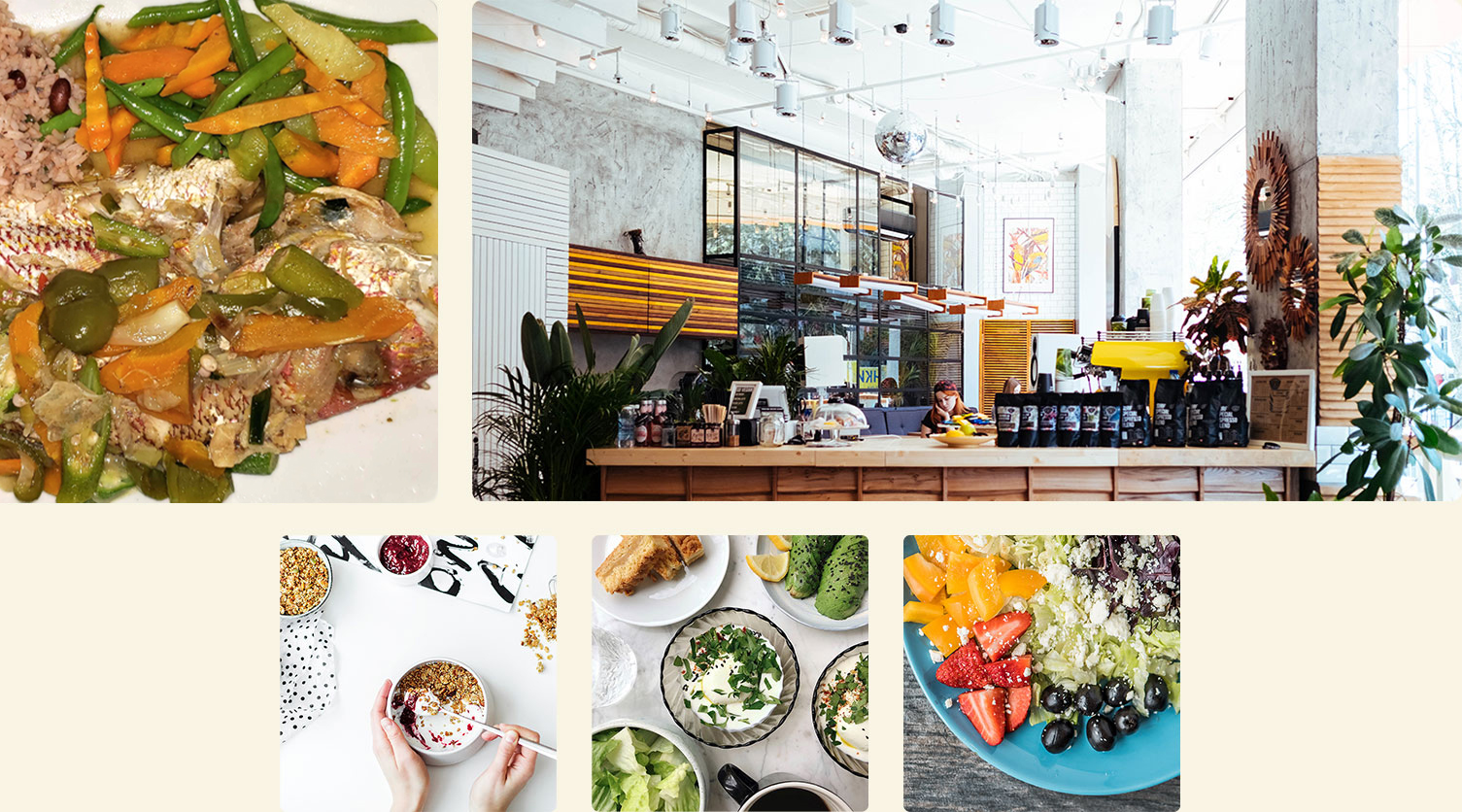 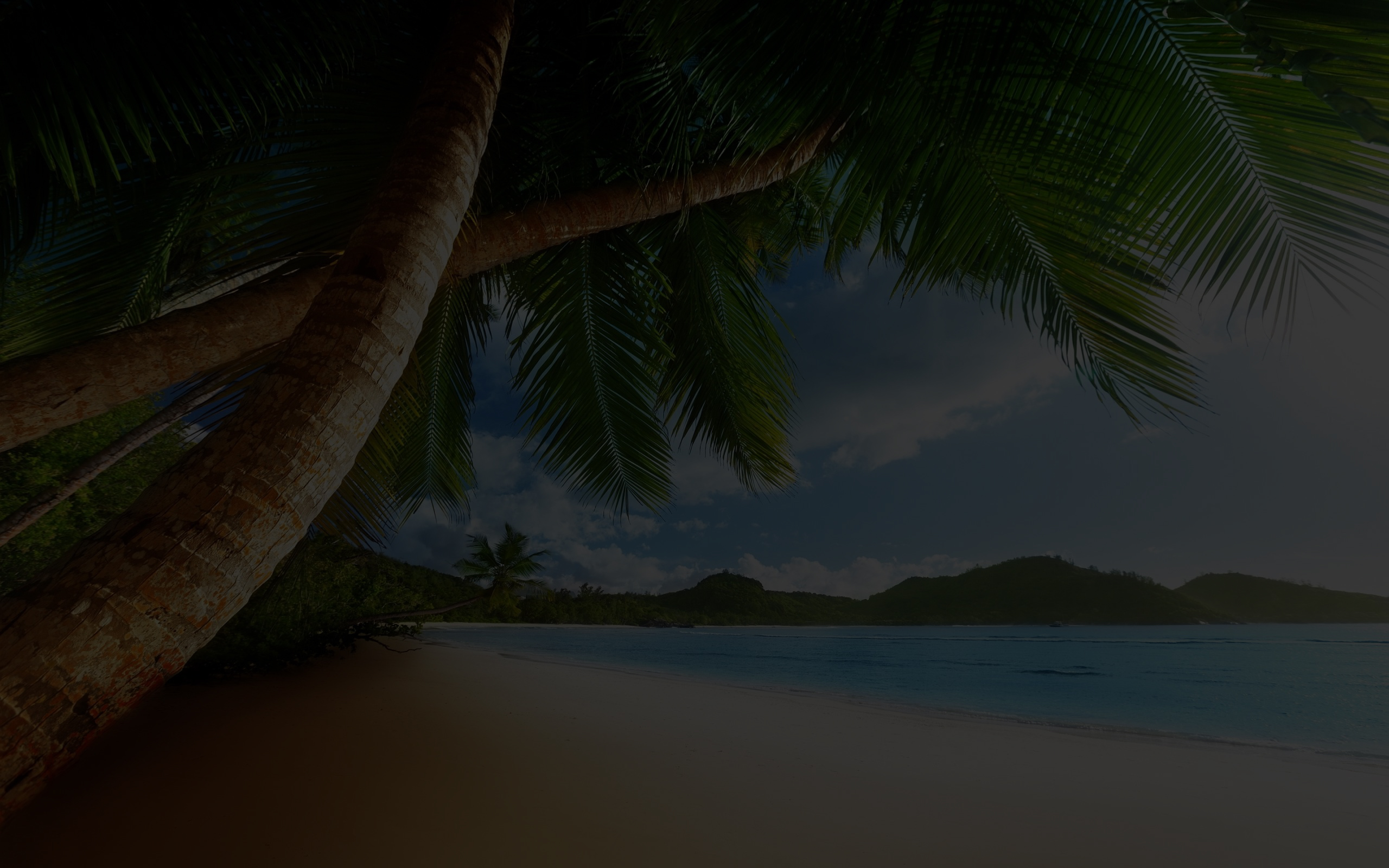